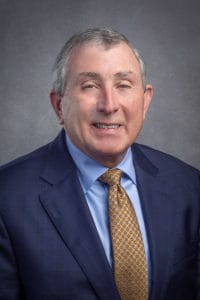 Prather was appointed as Acting President in January 2020 and President one month later, with his term slated to end in June 2022. In March 2021, the Franklin College Board of Trustees announced Prather would continue to lead the institution until at least July 1, 2024.

Prather’s wife Cindy taught elementary school for 14 years before a 23-year tenure on the faculty of the Franklin College Education Department. She was engaged in higher education consulting before returning to Franklin College, where she currently serves as Director of Teacher Education. Cindy was named an associate alumnus in 2022. The Prathers are parents of two Franklin College alumni, daughter Katie ’13 and son Robbie ’17.

Inside Indiana Business with Gerry Dick

Inside Indiana Business with Gerry Dick

Leading Through Change, a Conversation with President Kerry Prather (PDF) 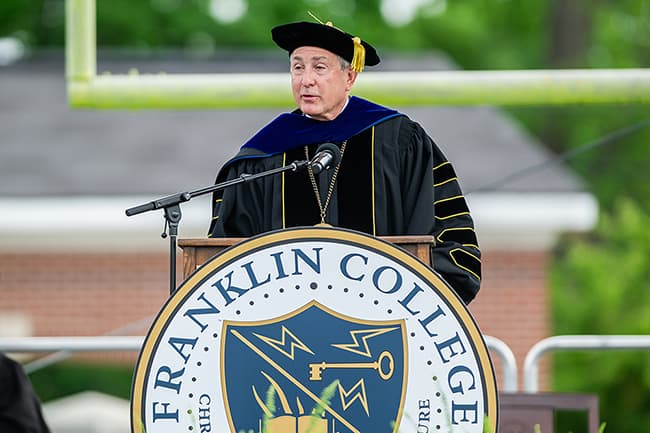 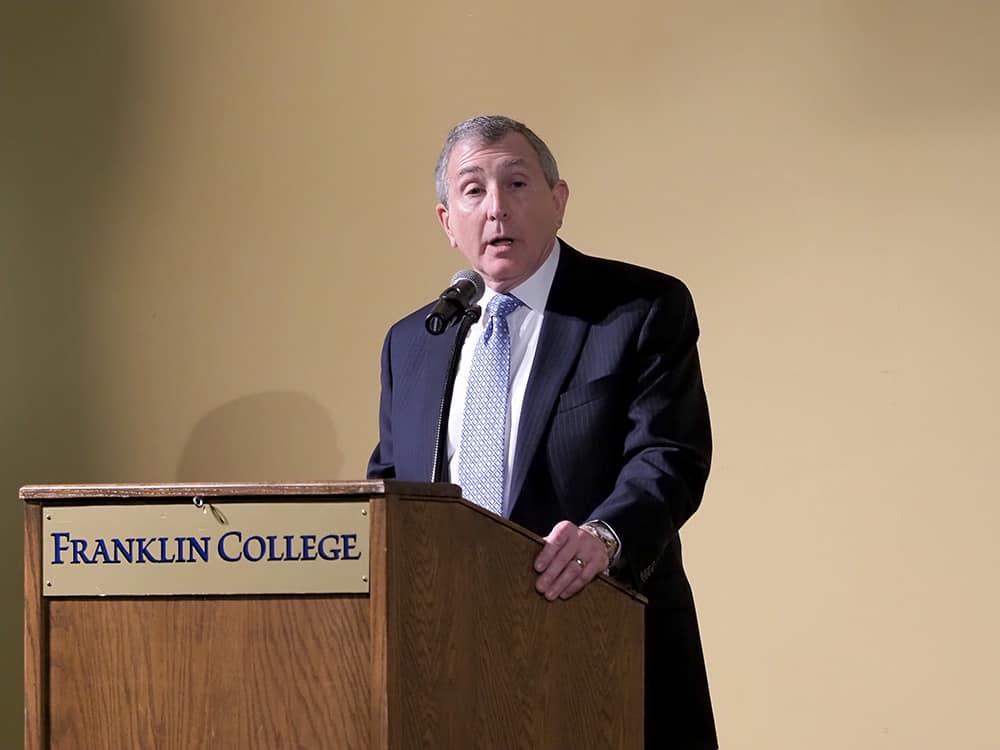 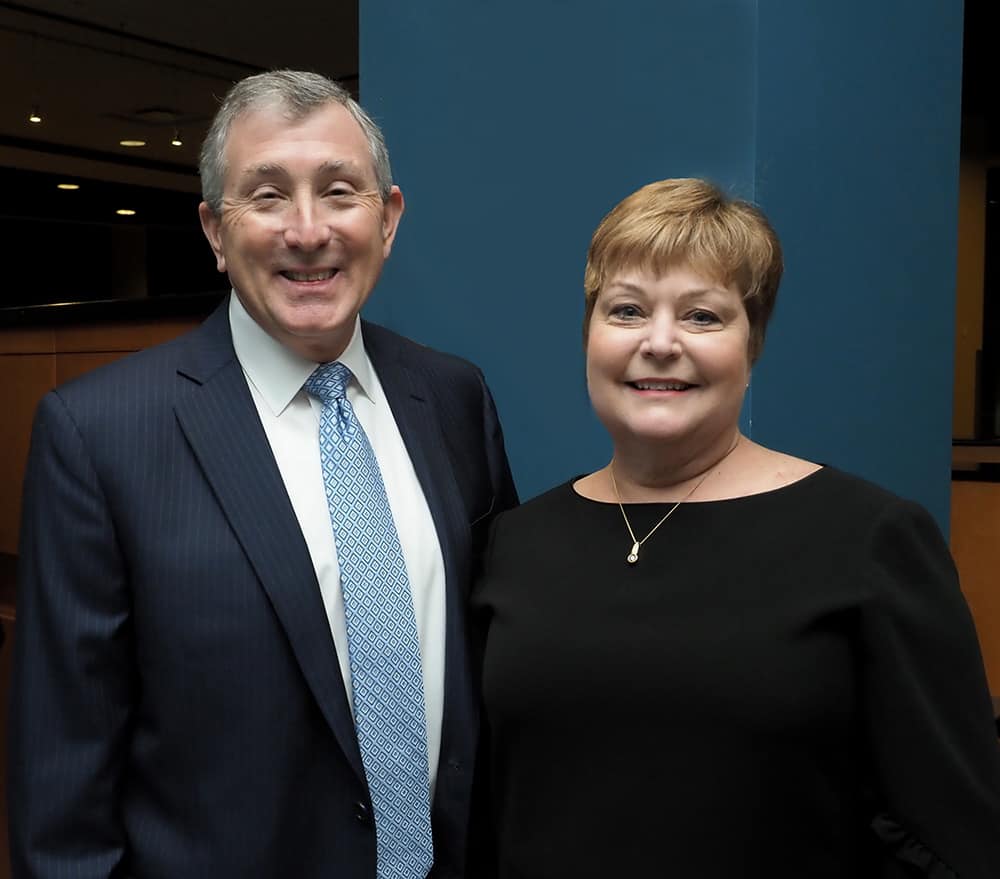