A Pandemic of Racism: The Struggle for Equity Continues 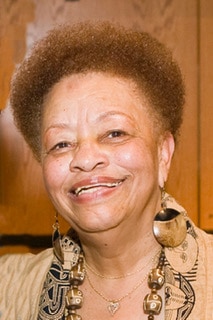 Franklin College welcomed Patricia Payne, Ed.D., to campus March 8 during the third convocation in its 2020-2021 Convocation Lecture Series. The virtual event was titled “A Pandemic of Racism: The Struggle for Equity Continues.”

The event followed a conversation/Q&A format between Payne and John Krull ’81, alumnus of the college, director of the Franklin College Pulliam School of Journalism and publisher of TheStatehouseFile.com.

View a recording of the convocation

For more information about this convocation, contact the Franklin College Office of Communications at 317.738.8185.