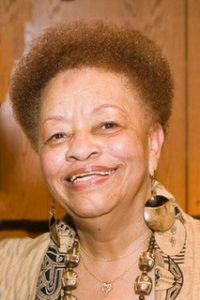 Franklin College will welcome Patricia Payne, Ed.D., to campus during its third convocation in its 2020-2021 Convocation Lecture Series. The virtual event, titled “A Pandemic of Racism: The Struggle for Equity Continues,” will be held on Monday, March 8 at 7 p.m.

All guests are asked to register to receive detailed information on how to access the event virtually.

The event will follow a conversation/Q&A format between Payne and John Krull ’81, alumnus of the college, director of the Franklin College Pulliam School of Journalism and publisher of TheStatehouseFile.com. Viewers will have the opportunity to pose questions to Payne during the webinar.

For more information, contact the Franklin College Office of Communications at 317.738.8185.