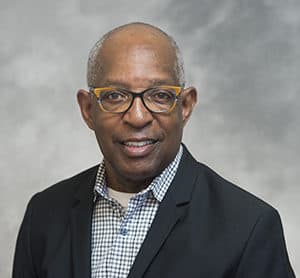 The first lecture to be underwritten by the fund will be held on Wednesday, Oct. 9, kicking-off the college’s Homecoming and Alumni Weekend festivities. New York Times best-selling author Julie Lythcott-Haims will present the lecture “How to Be an Adult,” at 7 p.m. in the Branigin Room in the Napolitan Student Center. The lecture is free and open to the public.

“I am delighted to support the college’s efforts to encourage and engage intellectual curiosity by bringing successful professionals like Ms. Lythcott-Haims to campus,” Tillman said.