Appointment of Provost and Dean of the College Announced
Campus News 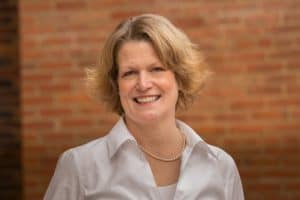 Franklin College has announced the appointment of Lori K. Schroeder as provost and dean of the college.

Schroeder comes from Knox College in Galesburg, Ill., where she has served as the associate dean of the college since 2010. She began teaching English at Knox in 1996 and became the department chair in 2003.  She also previously taught at Le Moyne College in Syracuse, New York, the University of Illinois and the University of Denver.  She has spent her entire professional career at liberal arts institutions.

Schroeder will begin working at the college on July 17, 2017.

For more information, contact the Office of Marketing and Communications at 317.738.8185.